Coming Soon to a Newspaper Near You: A Modern Comic Strip With Timeless Appeal

On March 26, 2018, Andrews McMeel Syndication will launch Wallace the Brave in more than 40 newspapers.

Like many new comics, Wallace the Brave started as a web comic on GoComics.com, where it quickly became a favorite among people who love timeless strips about kids and their adventures, much in the spirit of Calvin and Hobbes and Cul de Sac.

MEET THE CAST OF WALLACE THE BRAVE

Wallace is an honest six-year-old. He embraces school, nature, comics and pinball. He is a good friend, a kind person and ever the optimist. He is the sort of kid who will find adventure anywhere.

Spud is Wallace’s best and most noble friend. Yes, he is peculiar and a whisper neurotic, but he stands by Wallace at all times. Without Wallace, Spud would spend his time in a dimly lit living room watching cat videos.

Amelia is the new girl in Snug Harbor. She is intense and opinionated. Never intimidated, never complacent. If things get boring, Amelia will surely spice them up at anybody’s expense.

Mrs. Maclellan is Wallace’s mother. She is strong, independent, excitable and fun. She enjoys surfing, gardening and anything outdoors. She is also an avid comic book reader, although she’s the last to admit it.

Mr. Maclellan is Wallace’s father, also known as Dad. He is a weathered fisherman who enjoys teasing his children, like most fathers do. He can be fun, but is usually a stubborn and sharp contrast to Mrs. Maclellan’s playfulness.

Mrs. Macintosh is the 2nd grade teacher at Moonstone Elementary. She is stern, smart and compassionate. She understands the importance of her role but also the importance of childhood. She loves reggae music and summer vacation. 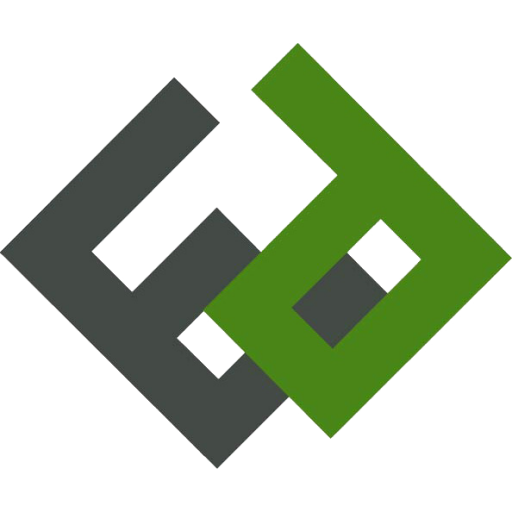